Get Your Rhythm Back! 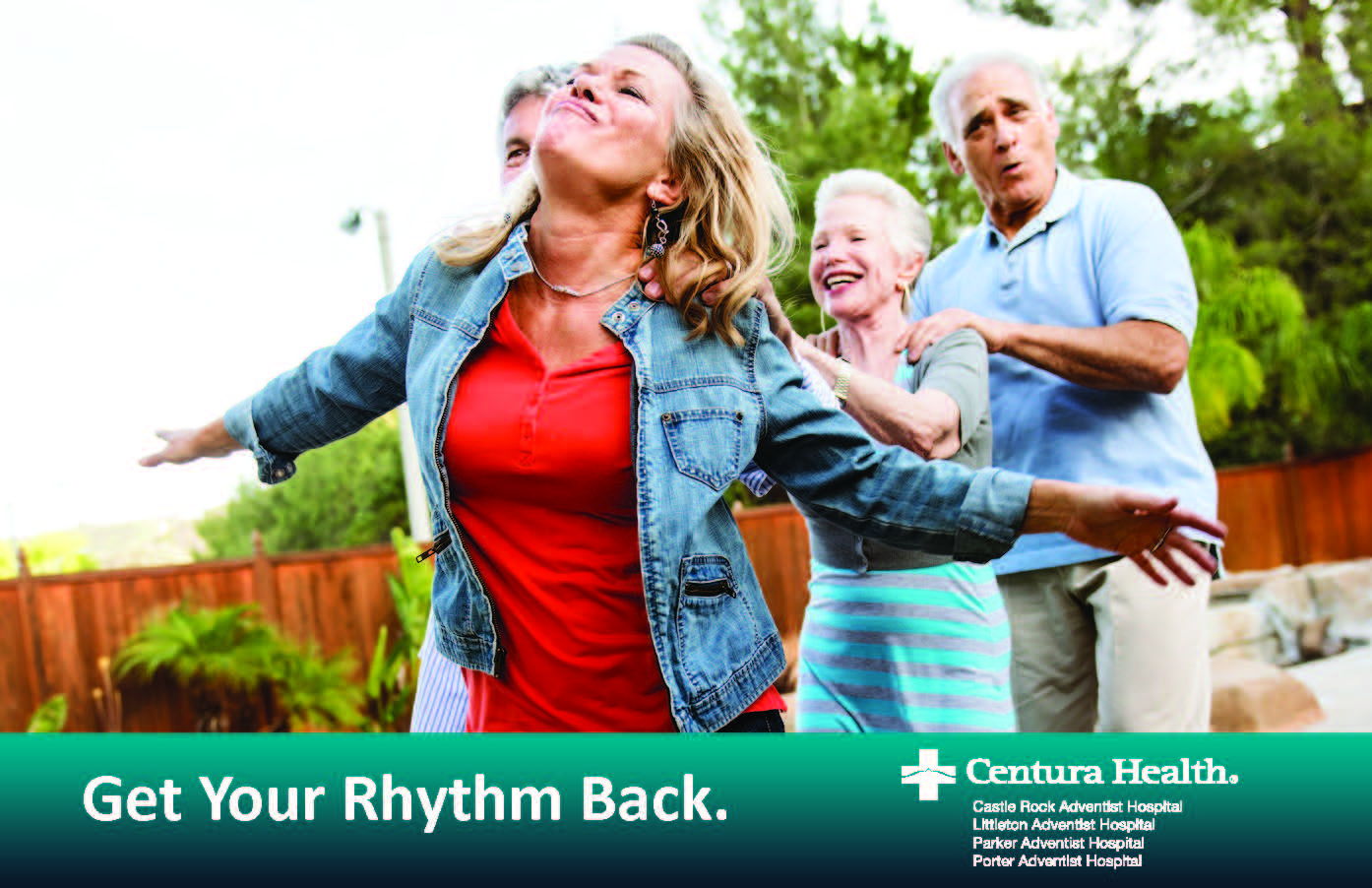 Atrial fibrillation (A-fib) is the most common form of heart arrhythmia or abnormal heart rhythm. If you suffer from fatigue, shortness of breath, lightheadedness, decreased energy, or have been diagnosed with Afib - we can help!

As the first hospital in Colorado to be certified for Afib procedures, the Porter Heart and Vascular Institute offers cutting edge techniques in Afib treatments. These unique, minimally invasive procedures offer patients better outcomes with shorter recovery times. Come learn more about these revolutionary techniques including the Hybrid-Maze and Watchman approaches! 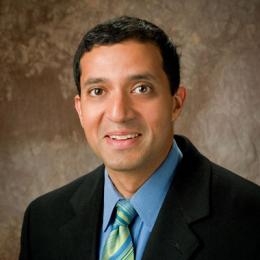 Dr. Sundaram is âquadruple-board certified,â in Internal Medicine, Cardiology, Electrophysiology, and Nuclear Cardiology. Dr. Sundaram was also recognized with the Heart Rhythm Society's 2005 Clinical Young Investigator of the Year, a national honor presented to only one Electrophysiologist per year. In the fall of 2006 this highly recruited physician chose to join the other Electrophysiology specialists, Dr. Choe and Dr. Damle, in practice at South Denver Cardiology Associates. In 2010 Dr. Sundaram received the high honor of Fellow by the Heart Rhythm Society. He was the 5th in the state of Colorado to receive this award. Dr. Sundaram was among the elite to be awarded by 5280 magazine a âTop Docâ in Colorado for 2012, 2013, 2016. Dr. Sundaram's main interest is the treatment of Atrial Fibrillation, including the newest ablation technology. In the fall of 2016, Dr. Sundaram performed the 1st atrial fibrillation ablation without radiation in the state of Colorado.