Course Objective:Â The Residential Electrical Inspector is responsible for performing inspections of the installation or alteration of electrical systems indoors and outdoors including services, conductors, equipment,Â components, fixtures, appliances, devices, and electrical appurtenances for one-Â and two-family dwellingsÂ limited to 120/240 volts, single phase, up to 400 amperes.

Â Method of Evaluation: Through a series of pre and post progress quizzes, reviews and worksheets, the instructor will aid the student in seeing how related tables and sections are used to form the current code. The instructor will help the student better understand how to interpret codes correctly and avoid common mistakes in the field.Â

Practice Quiz ($69.00 value) included in the price of the Course. Link will be given out at the end of class.

Class Workbook A workbook in pdf form will be emailed to you one week before the class starts. Check your SPAM folder!

NOTE: Price does not include lodging, meals, code books or ICC exam fees

Book You Need To Bring To Class

NOTE: Classes and Exams are not state specific.

John England has been involved in the construction industry for over 40 years. He started at the age of 15 rebuilding shrimp boats in Charleston, SC. Became a Master Electrician and operated a small remolding firm until 1992. Holds over 30 ICC certifications and is a Master Code Official, of which there as less than 800 worldwide.

John started England Enterprises Inc., which grew to over 25 employees, doing residential and commercial code inspections and plan reviews. He operated this company for over 20 years selling it to a Colorado Based Inspection Company in 2012. Most notable contracts were the code inspections of public schools and state buildings in South Carolina, as well as running acting as the Building Official for many jurisdictions in South Carolina and Tennessee.

England Training LLC., Was started in 1996 and trains over 3,000 contractors, architects, engineers and code officials in the US and Caribbean in a given year. 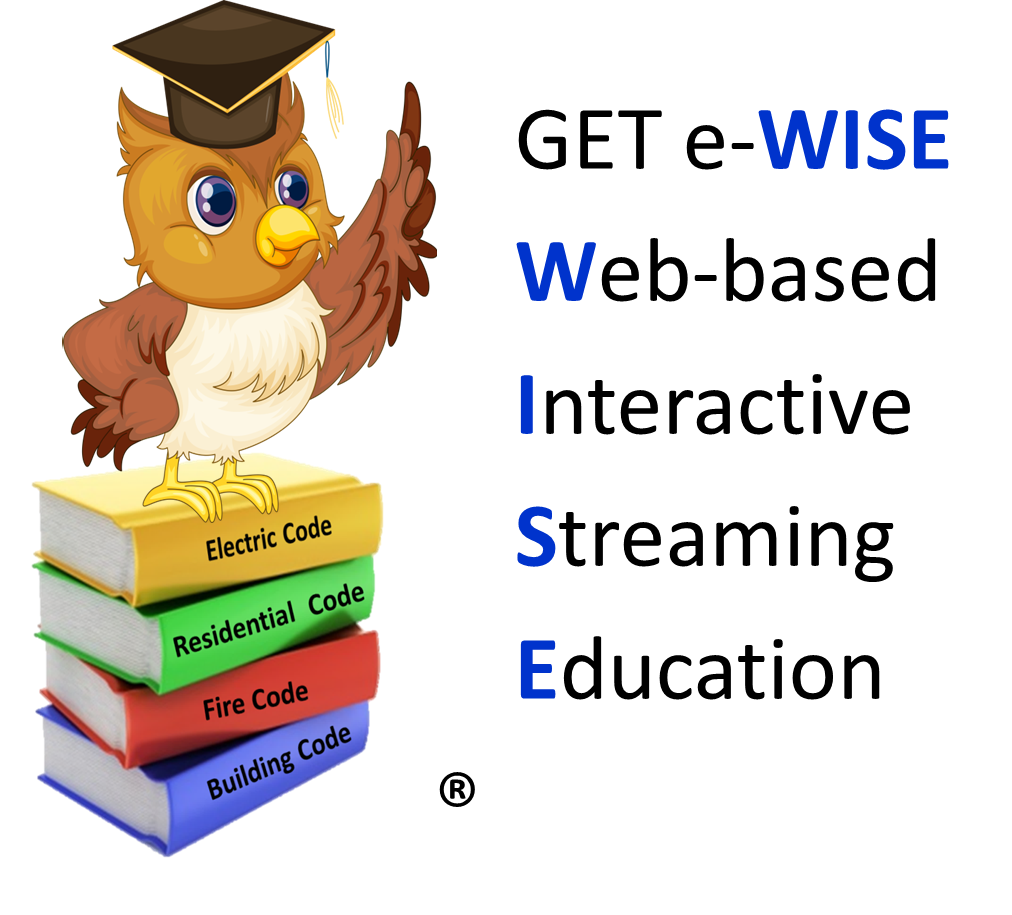 You can see and interact with the instructor and other class members, like you are there.