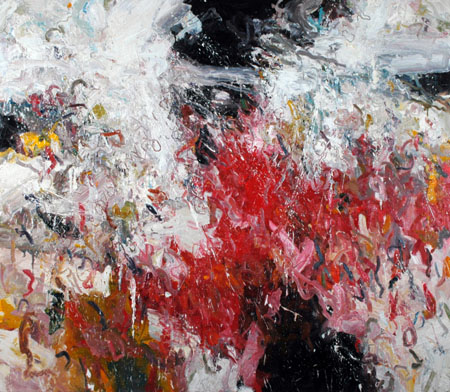 Working with live models in an energized and supportive environment, we will explore how you see and experience the world, and how you make decisions while painting. We will seek to free up and align your work with this vision. We will explore the nature of creativity and the history of image making; you will gain a frame of reference and see how your work ties into this history. We want you to leave fully fired up and aligned with your work. This is learning by immersion. It is intensive and often transformative.

Prerequisite: none required - an enthusiasm for art! 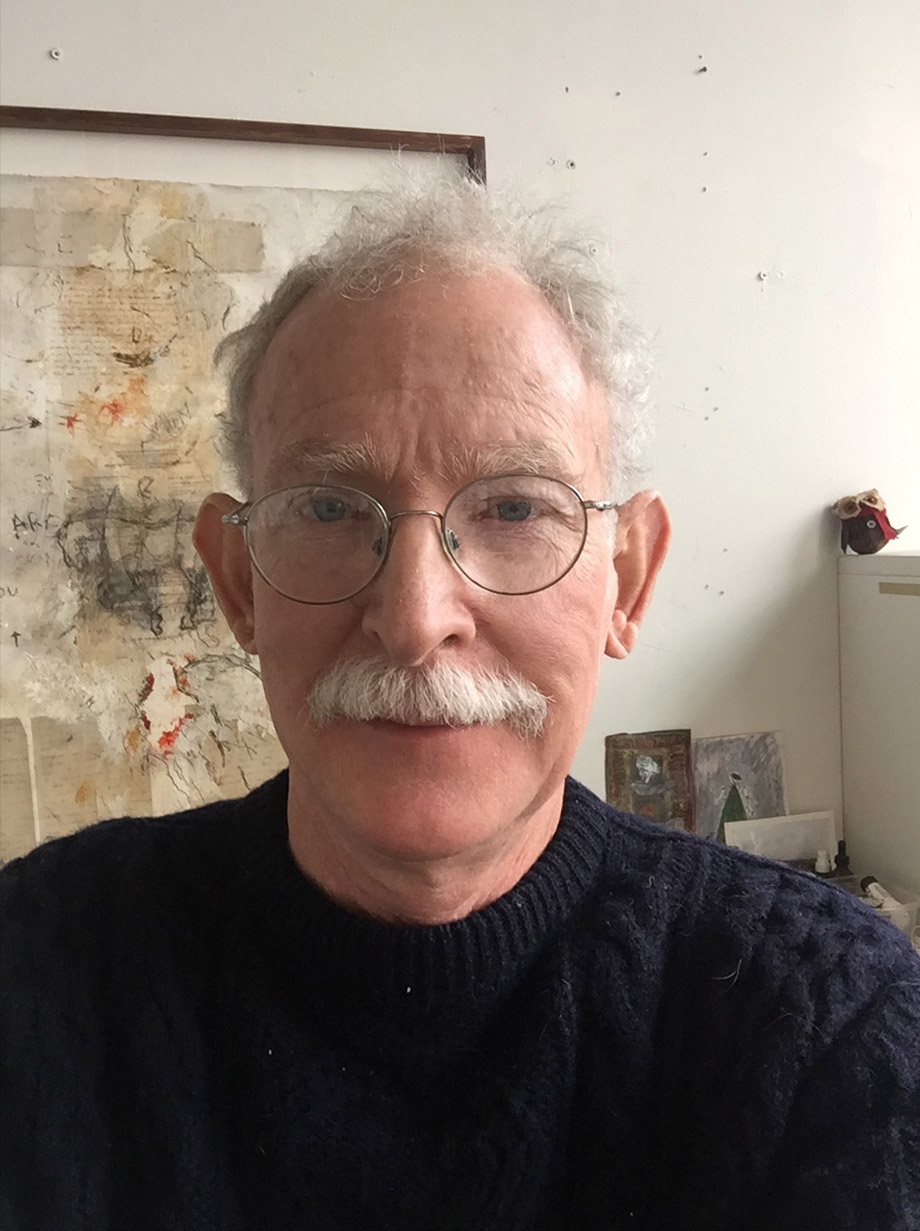 About Tim: Timothy Hawkesworth grew up in Ireland and immigrated to the US in 1977. Since then, he has shown internationally, and his work can be found in collections such as the Brooklyn Museum, the Museum of Fine Arts in Boston, the Irish Museum of Modern Art and the Dublin City Hugh Lane Gallery. His work has received considerable critical attention, including reviews in the New York Times, Art News, the New Yorker, the LA Times, the Boston Globe and the Irish Times. He teaches around the country. 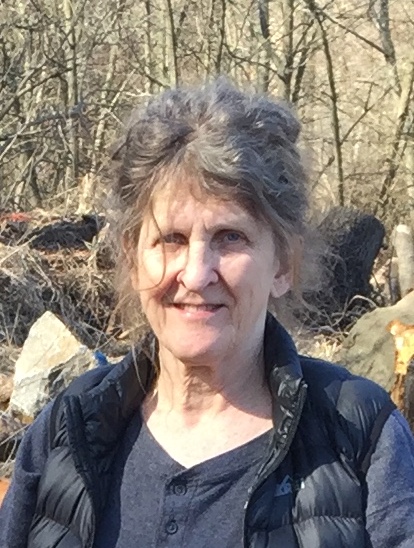 About Lala: Lala Zeitlyn claims her real education as an artist took place on the family farm, although she studied painting at Bard and Philadelphia College of Art. She has shown in the Philadelphia area and her work is in many private collections. She is a practicing body worker and brings this knowledge to her teaching, exploring the many forms of access we have between body, mind and spirit. She has taught workshops with Tim Hawkesworth for the past eight years.

Rolling Admission - just $250 deposit due at time of registration

*Early Bird Housing Discount: receive 10% off the typical 5 night stay if booked by May 1! Just $75 deposit due at time of booking. Discount will be applied after booking. Contact us with questions.