Friday - Sunday, 9AM - 4PM
The registration period has closed for this event. 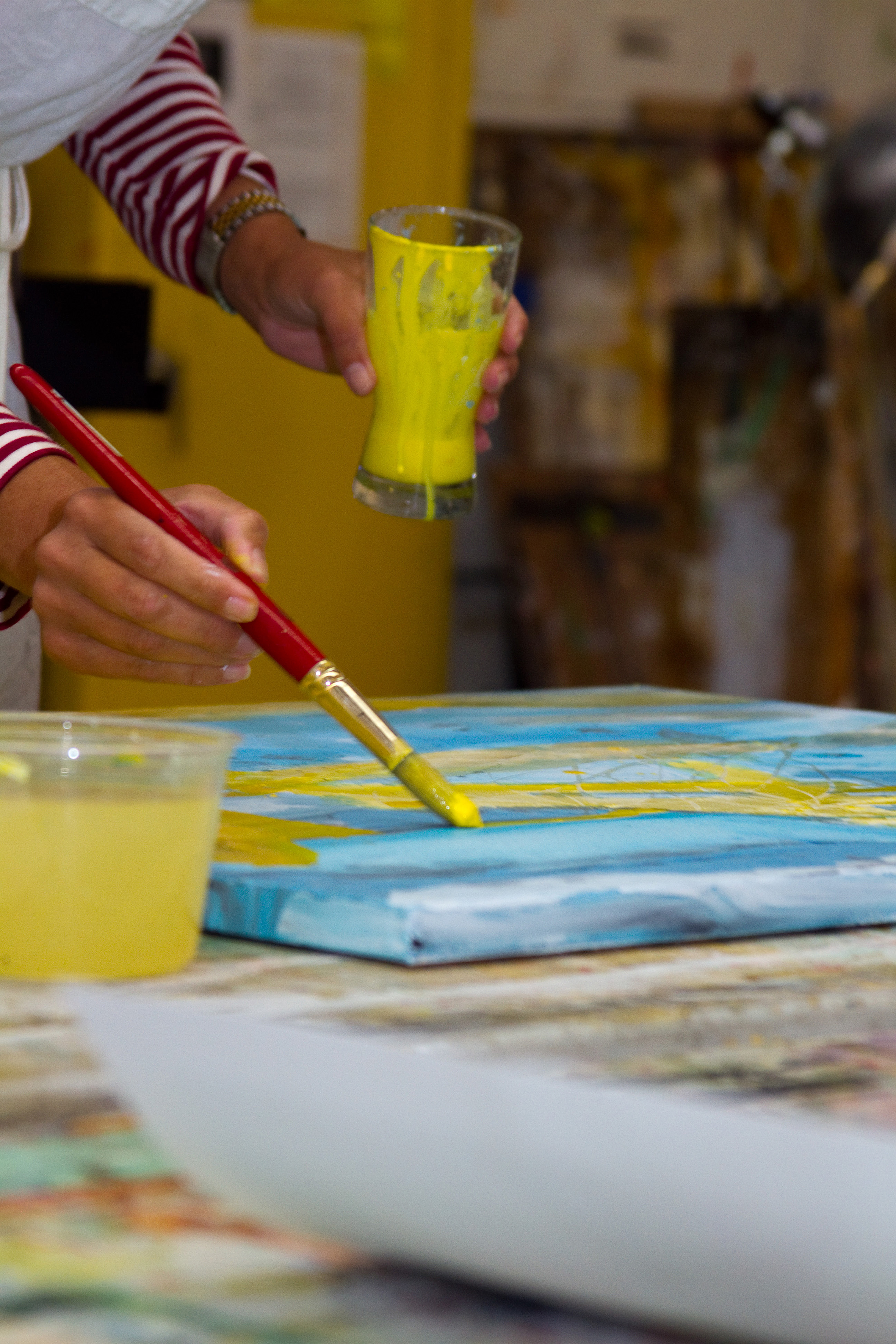 In this workshop we will work large as a way to open up, loosen up and explore new ways of working. You will expand your drawing skills through the use of a variety of materials and ways of making âmarksâ. Charcoal, Conte crayon, pastel, graphite, ink, acrylic paint, collage and more will be explored. A model will be available for reference or as a jumping off point into abstraction. Looking at and the discussion of contemporary and historical artists will be included. This is a highly supportive class, where process and play will enliven and deepen your connection to your work. This class is a good bridge between drawing and painting.

Prerequisites: Open to all levels, but some drawing experience is helpful. 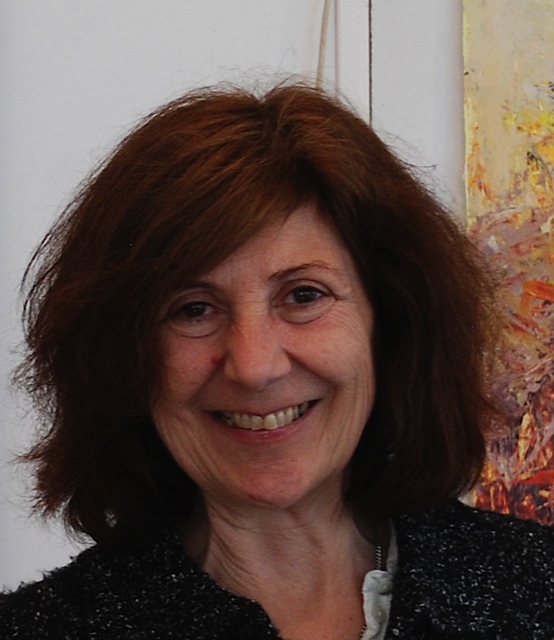 Maria teaches Mixed Media and Oil Painting at Montserrat College of Art and has taught international programs in Tortola, BVI and Umbria, Italy. She also teaches privately in her studio.

In 2015 Maria had a solo show at Montserrat College of Art. Other solo and two person shows include Porter Mill Gallery in Beverly, Chameleon Gallery in Newburyport, Mingo Gallery in Beverly, Main Street Gallery in Winters, CA and Pagus Gallery in Pennsylvania. Her work has been shown in many group shows in the Boston area and the North Shore. She works in her studio is in the South End of Boston.

Maria received the Diploma and Fifth Year Certificate from the School of the Museum of Fine Arts, Boston and a Bachelor of Science from Lesley College, Cambridge MA. She has attended numerous residencies and workshops which include working with Timothy Hawkesworth, Art New England and SMFA programs in Venice, Italy. She has twice received a grant to the Vermont Studio Center.

Rolling Admission - just $250 deposit due at time of registration

*Early Bird Housing Discount: receive 10% off the typical 3 night stay if booked by May 1! Just $75 deposit due at time of booking. Discount will be applied after booking. Contact us with questions.