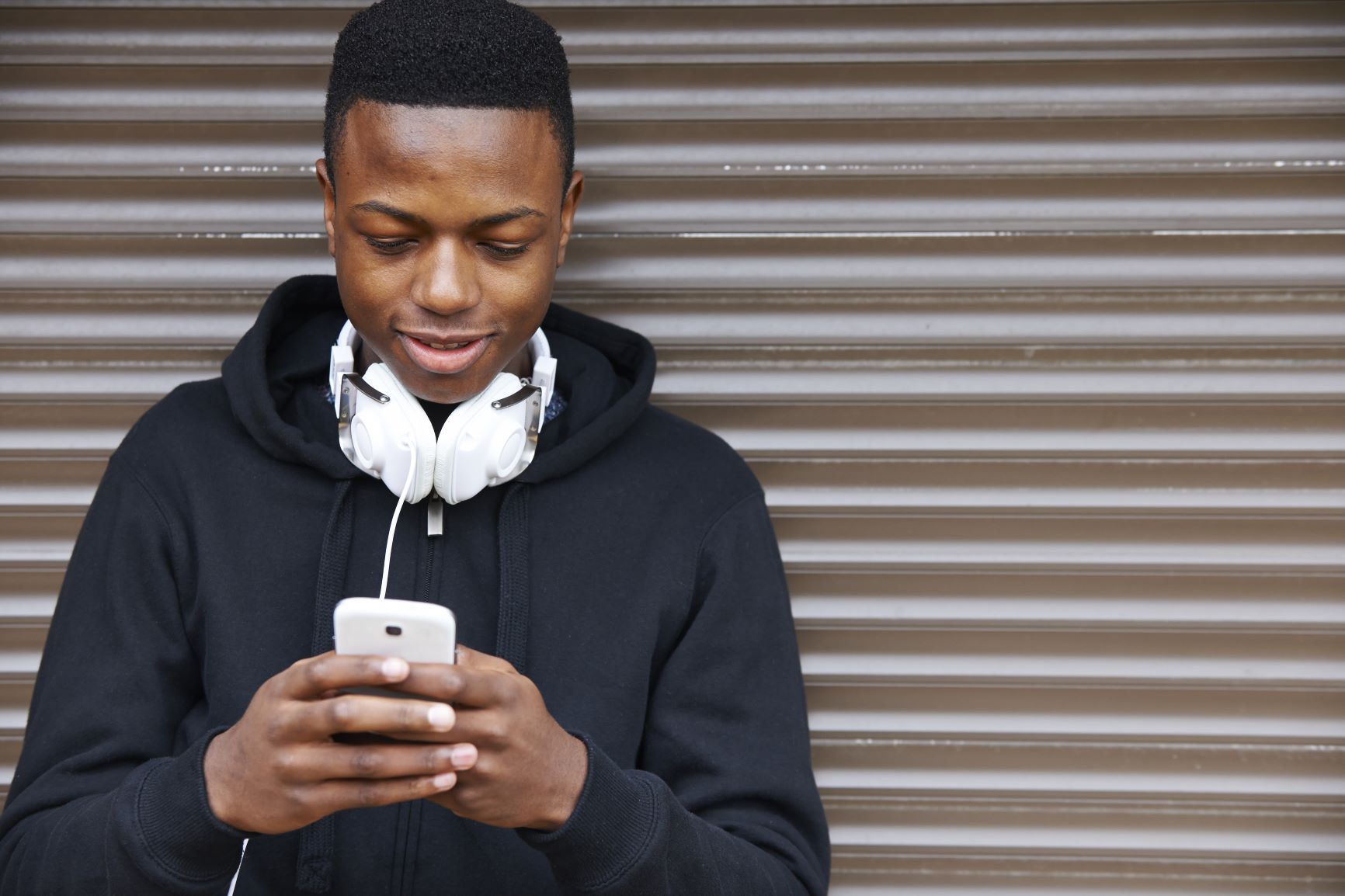 According to the CDC, 84% of adults in the U.S. are online, and 90% own a smart phone. The internet's ubiquity has ignited a trend of adults meeting potential sexual partners via dating websites and phone applications (apps). In a 2015 report, the CDC explained that the internet's âpseudo-anonymityâ means that individuals might not know more than their sexual partner's profile name or email address. The CDC explains that âwhen partner-locating information is limited to such virtual identifiers, the Internet and other digital media often become the only means for notifying a partner of their exposureâ to STDs and HIV.

After attending this webinar, attendees will be able to:

John M. Owens, Jr., has been a disease intervention specialist for nineteen years with the Monroe County Health Department in Rochester, New York. John specializes in locating and notifying both original patients and partners using smart phone apps and the internet. John also helped shape the guidelines, policies, and procedures for smart phone and internet use for the Monroe County Health Department STD/HIV program. John has built many partnerships in the Rochester area with community-based organizations and most importantly with the Rochester City School District's school nurses. This collaboration helped start conversations about making condoms available in the city schools, which began in 2012.

Dan Wohlfeiler, MJ, MPH, has worked in HIV and STD prevention for thirty-two years. Much of his career has focused on developing structural interventions and policies to reduce HIV and STD and to create healthy environments, particularly those that affect sexual networks and disparities. He is also the co-founder and director of Building Healthy Online Communities (BHOC), a partnership of public health leaders and dating site and app owners, which aims to support the sexual health of gay, bisexual, and transgender men seeking new partners online. From 1990 to 1998, Dan directed the programs at the Stop AIDS Project in San Francisco. He has also worked in the Global Programme on AIDS at the World Health Organization, and the AIDS Prevention Program of Catalonia. Dan, a former journalist and documentary filmmaker, holds master's degrees in public health and journalism from the University of California at Berkeley.

Registration for this webinar is free.

A total of 1.0 nursing contact hours will be available for this event.

Health Care Education and Training is approved as a provider of continuing nursing education by Ohio Nurses Association, an accredited approver by the American Nurses Credentialing Center's Commission on Accreditation. (OBN-001-91)

Support is provided by the Wisconsin DPH STD Control Section.