On Friday, June 10th, we will host a reception at the Westin Alexandria, Old Town, where you can see beautiful views of Old Town Alexandria. The reception will start promptly at 6pm.

Starting on Saturday morning, June 11th, we will have the Old Board Meeting at 8am in conjunction with Breakfast at the hotel. Following that, the Convention Business will start at 10am, just a few miles away, at the NAPE Educational Foundation Building. The address for NAPEEF is 5520 Cherokee Ave; Alexandria, VA 22312.

After the Board Meeting, we will have the Chief''s Meeting. 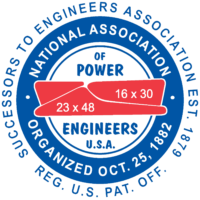 When the Industrial Revolution began to spread into all sections of the country, shortly after the close of the Civil War, a power plant of some kind became an essential part of most factories, office buildings, stores, hotels and service institutions of many kinds.

Keeping power plants running smoothly was a serious problem in the beginning. They were being installed at a faster rate than properly trained persons could be found to operate them. Little of this equipment was well designed, constructed or performing satisfactorily. Unfortunately, a majority of this equipment was a constant problem. Breakdowns were common and the engineers spent their nights, weekends and holidays keeping the equipment in operating condition. Twelve hour shifts, seven days a week, was common work practice during this time. When the plant was not running or was carrying a light load, persons were busy making repairs or adjustments.

As the equipment in the power plants began to grow in complexity and profusion, so did the problems facing the Engineers of that era. While there were various directions the Engineers could turn to for assistance with the difficult problems they were faced with in their power plants, many of the engineers recognized that by organizing into groups, they could obtain the kind of information from each other that would be of a practical and immediate nature.

As a result, in September 1879, a number of Engineers working in different power plants met in the engine room of the Providence, Rhode Island Courthouse, where Henry D. Cozens was Chief Engineer. Under the guidance of Mr. Cozens, they formally organized themselves into a group called the âEngineers Associationâ.

A few years later, recognizing the need for action on a larger scale, correspondence began with groups of engineers in other parts of the country regarding the formation of a National Association. Mr. Cozens thought Power Engineers joining together across the country regularly to help each other better understand the new method of producing electricity would result in more knowledgeable Engineers, safer practices and less power plant failures.

In July 1882, a call was published in various trade journals inviting all societies of Stationary Engineers in the country to join in organizing a National Association. A number of these societies approved the contemplated action and an announcement was published in the American Machinist Magazine, inviting them to send one delegate to a convention to be held on October 25, 1882 , in the Pythagoras Hall, New York City. This is when it was decided that the Engineers Association would become the âNational Association of Stationary Engineers.â

The primary objective of the National Association of Stationary Engineers was to aid the members, through mutual cooperation, in securing the necessary formal and practical education to safely and efficiently operate new power generating plants. In 1882, there were few books, no magazines, no steam engineering courses or other sources of technical information. The required information was, however, locked securely in the heads of those persons who had to learn the hard way on navigating and repairing the new equipment safely. Through their willingness to pass on their knowledge, the National Association of Stationary Engineers was able to provide practical education to Power Engineers throughout the country.

30 Minutes After Convention Business: New Board Meeting, NAPE Board Room 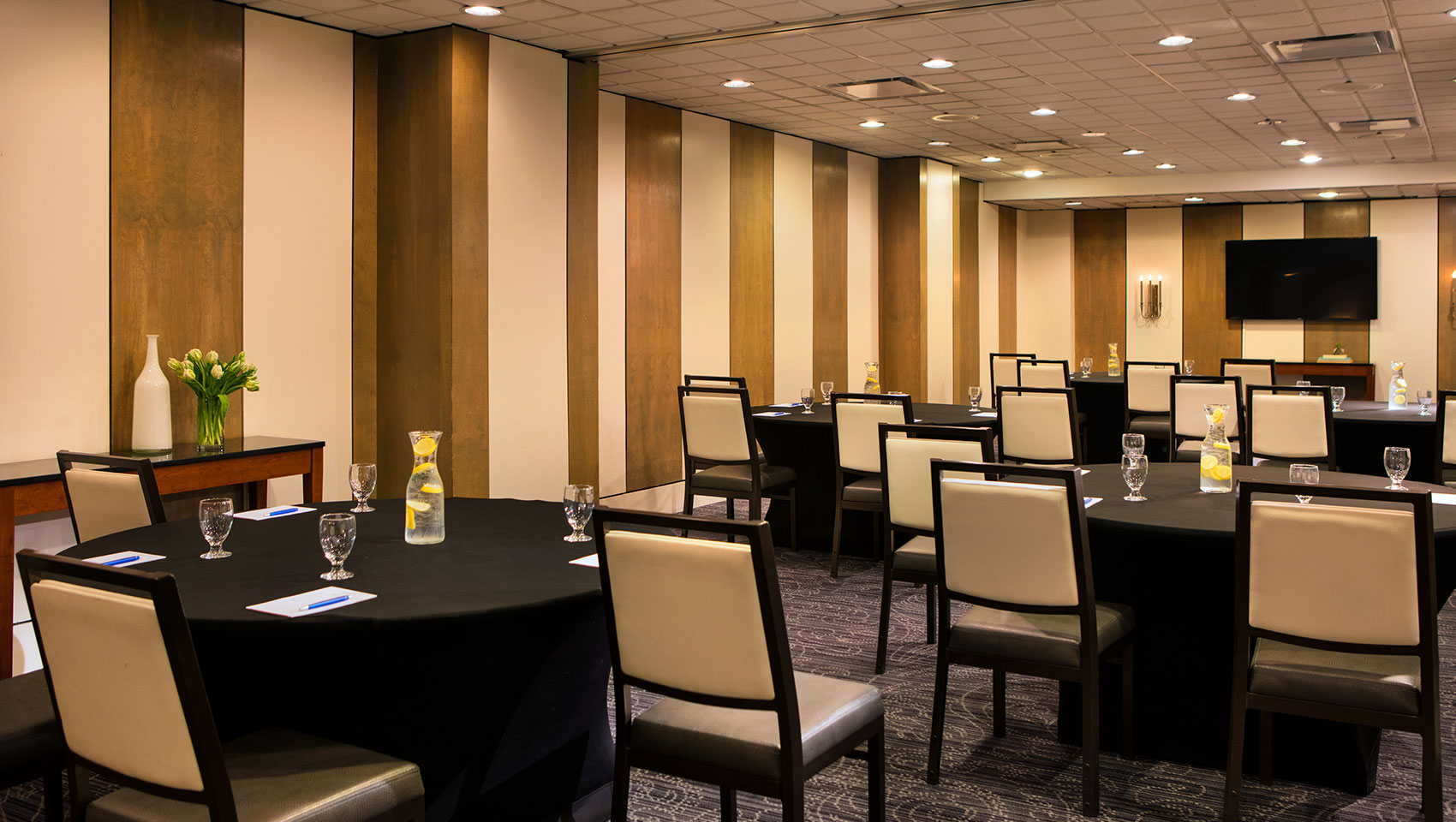